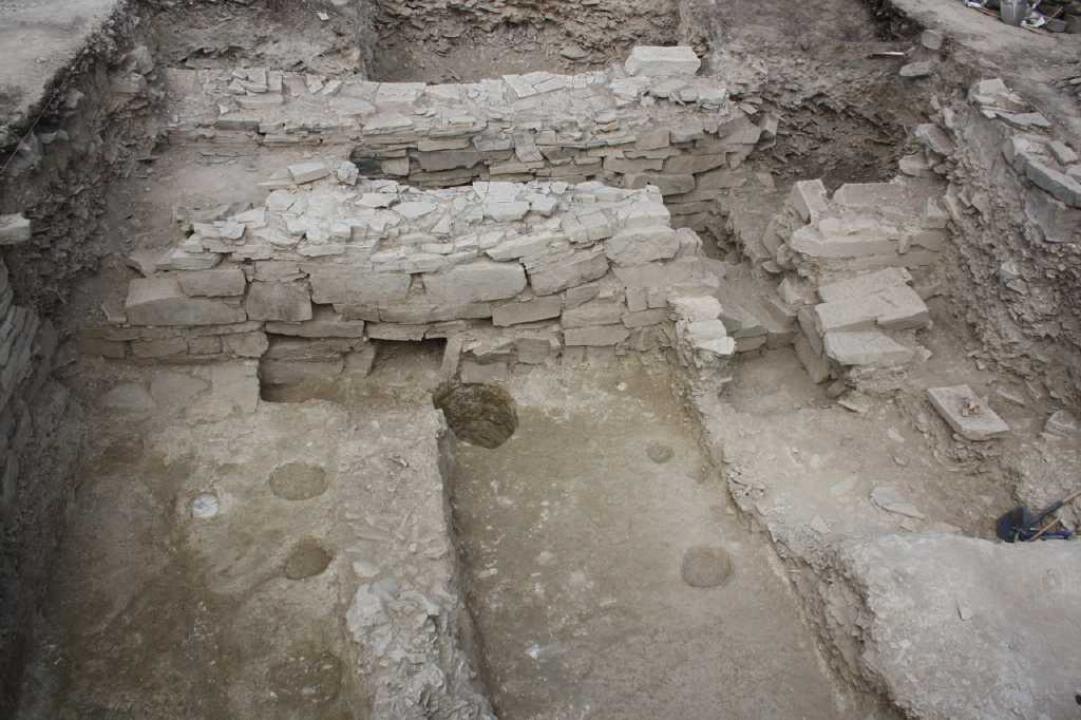 In this archaeological site can be reached from San Pedro Manrique on the road that leads to the Pasture, located to the northwest.

Are carrying out excavations since 2007, led by Eduardo Alfaro Peña in collaboration with the Archaeological ARECO Company.

Situated on a rounded hill that rises about 30m on the left bank of Linares, which draws a wide curve around the field, surrounding the east, south and west.

It is protected by a long wall and moat parallel north and west sides, which are the most accessible, being more evident on the north side along a 150m. The interior space has an area of four hectares. The entrances to this building can be seen on the northwest and southeast, with street between the two doors that crossed the field diagonally and may have had another entrance on the southwest bastion near the end of the east wall.

It is likely that in front of the northwest entrance of the pit and had a defensive tower associated with the input, which has left its mark on high ground about 30 feet in diameter, connected to its collapse.

The excavation works have been carried out recently have discovered a stretch of double-wall canvas with central filling, made ??with stone slabs characteristics of the area. A pipe for water drainage to the outside through the wall underneath.

The construction debris inside the village, which is covered by grass indicate standard rectangular houses with stone and related to them have been found on pottery shards around celtiberica both smooth and decorated, sometimes with black paint: straight lines , wavy, concentric semicircles and diamonds. This places the final documentation of the life of this town in the stage preceding the Roman occupation of this area. 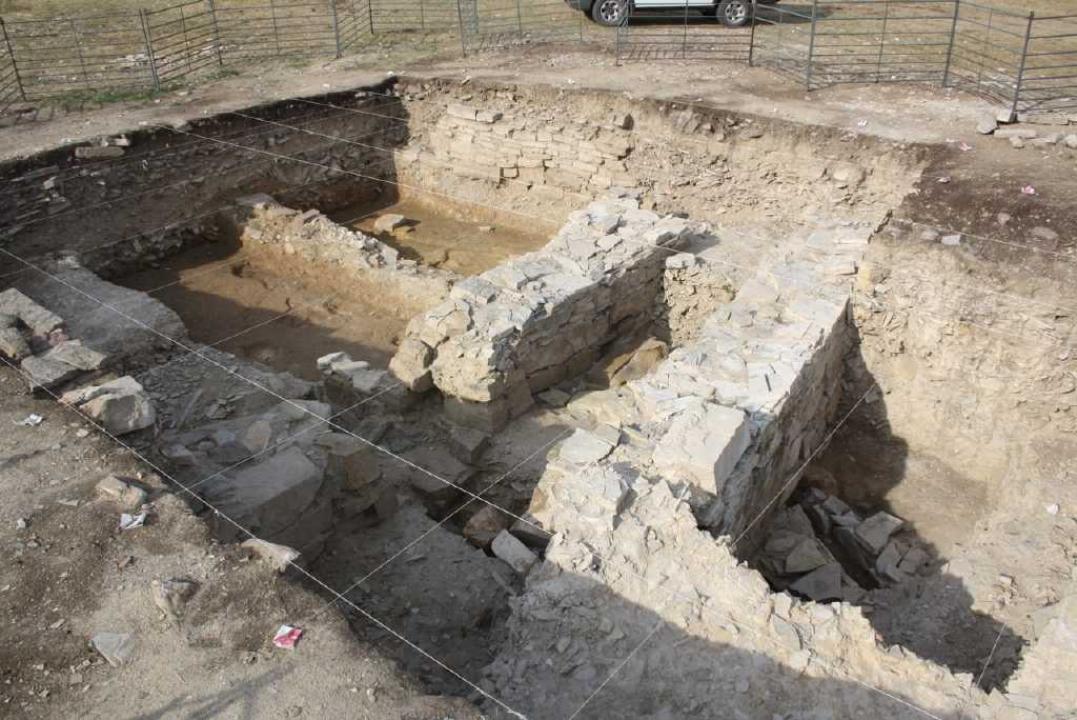 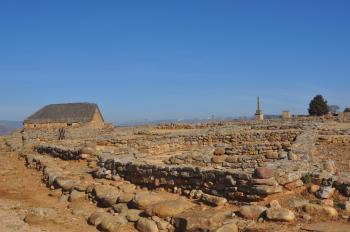 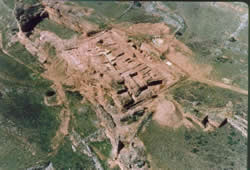 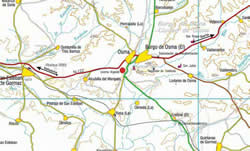 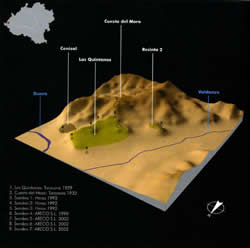 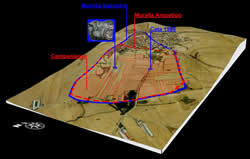 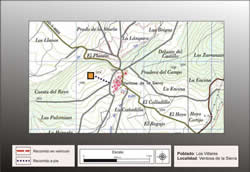 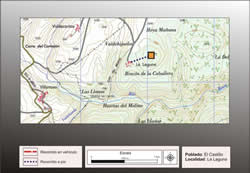