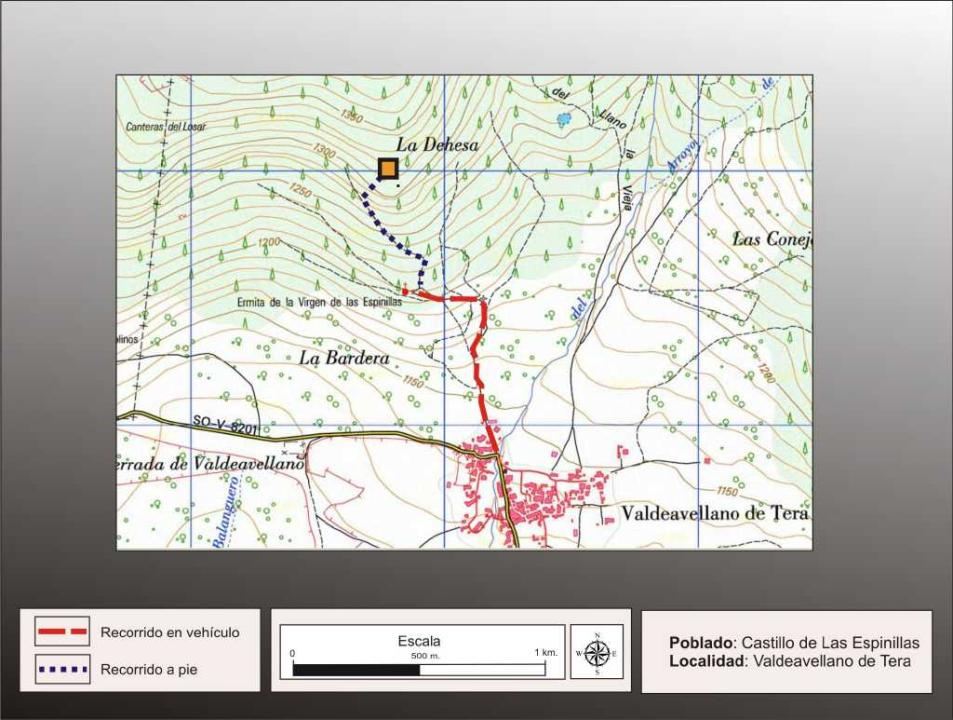 How do you get?

It is located at 2km in the Northwest of the village and at 1300m above the sea level, dominating the valley of the Razon River. Its location is characteristic in the hillside. It is circular shaped with a surface of 7,700m² and surrounded by a city wall which doesn’t protect the Southern side that uses the natural defense.

The archaeological ruins are covered by a lush forest that allows seeing well the ruins of the city wall but worst the barrier of stone and the ruins of the inner walls of the rectangular homes but the view on the valley of the Razon River and its territorial control is amazing.

The city wall made of dry stone masonry has a 4/4,50m wide basis and it is kept a height of 2/2,50m that allows supposing an elevation of around 4m of the city wall in the past.

In front of the city wall, in the zone which has an easier access at a distance of 5m there is a stone ring which has a width of 13m.

As something special it is necessary to mention the existence in the city wall of this fort five supposed towers of semicircular plan, put against the city wall, located in the Northwestern corner of the enclosure. 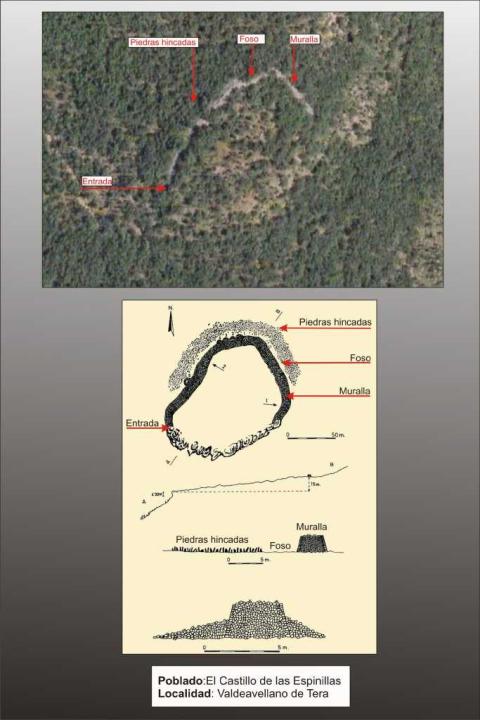 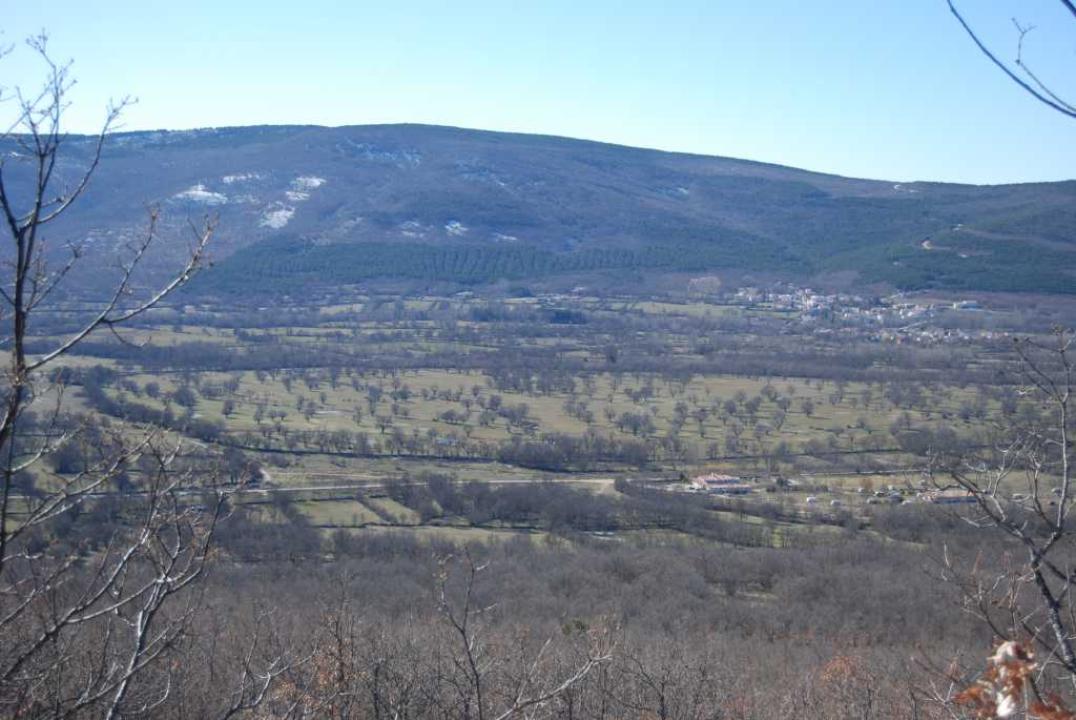 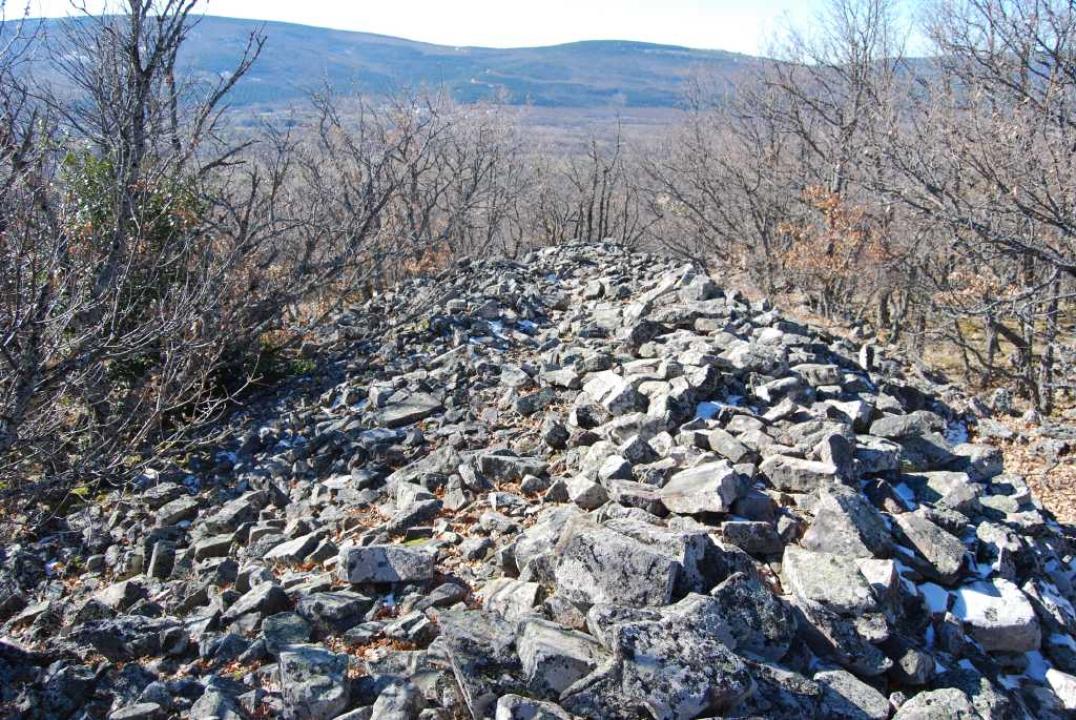 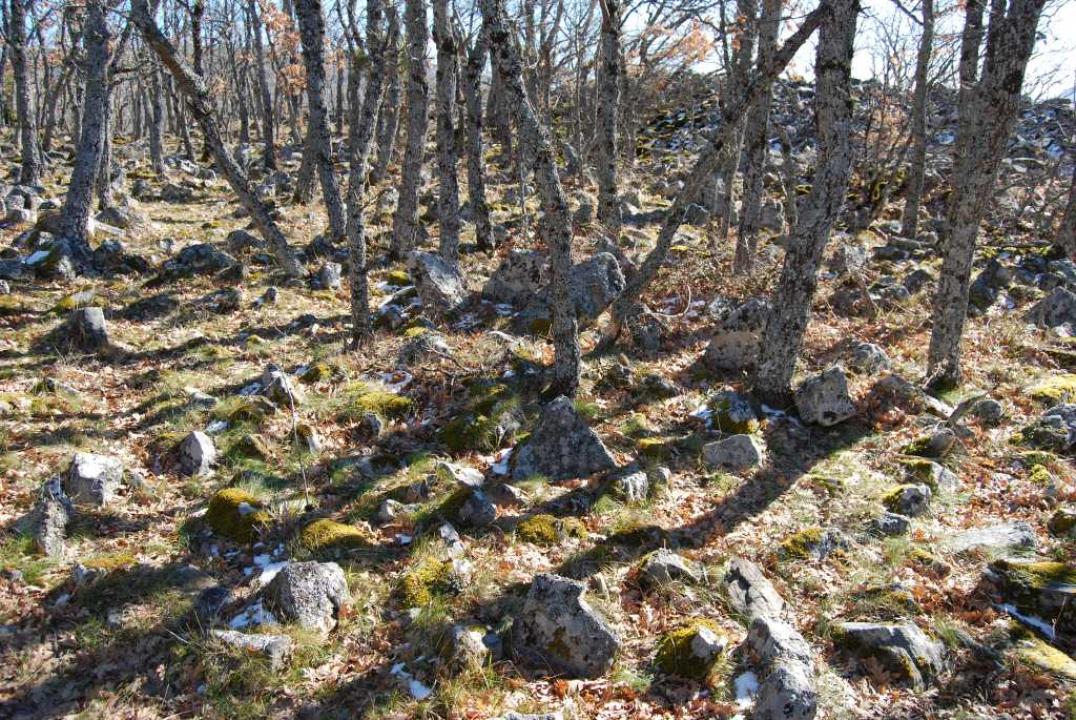 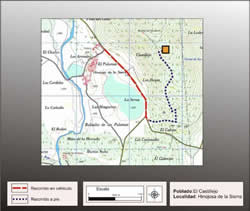 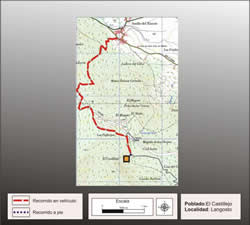 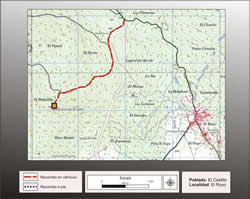