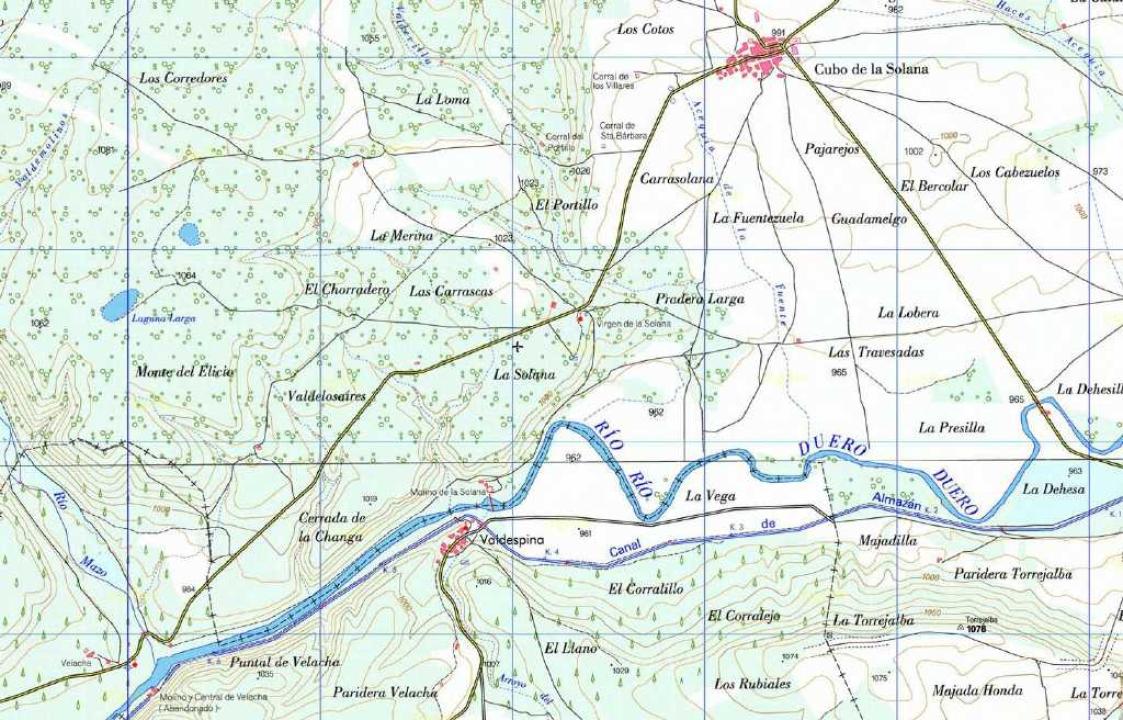 Easily reached following the road N-111, Logroño Soria, and once traveled a little over eleven miles, we arrive at the service station and Hotel-Restaurant "El Valle ", where you can leave your car in the parking lot and take a path to the left of the building parallel to the road leading to the fort, but the path is interrupted by a metal fence (it is private property) ..

It was released by Blas Taracena, in 1929, but was excavated by Fernando Romero Carnicero, who made three digs in 1976, 1977 and 1979, which have expanded the information in this settlement and provide new data to knowledge castreño world.

Is a clear example of settlement in river pier at 1080m altitude, in the fork formed by the rivers and Tera Zarranzano that converge to the southwest of the fort.

Plant is triangular, with hard escarpments in the area of rivers, while the northeast, to be plain and easily accessible, has a powerful dry stone wall, 6.5 m wide at the base and keep 2 m in height.

The enclosure of the village has a total area of 9,000 m2 and consists of two terraces. The highest is 4.000m2 and occupies the northern part.

The excavations conducted by Professor Rosemary Butcher, especially on the lower terrace could differentiate a village from the Early Iron Age with various occupations, which despite its lack of maintenance, one can still see in the visit:

The fort can be placed between the late sixth or early V century and fourth century BC, according to C-14 dates obtained for 460 and 430 + -50 BC Secondly, when you move up the house, would take place towards the middle of V century BC.

Particular farm is fenced with no visitation. 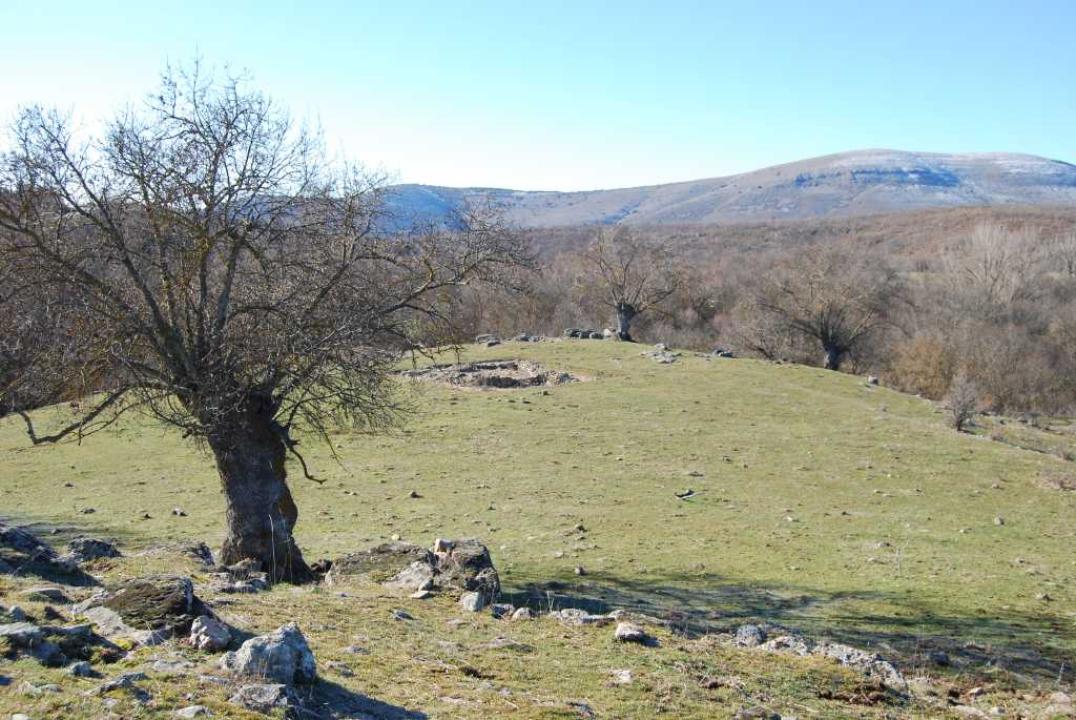 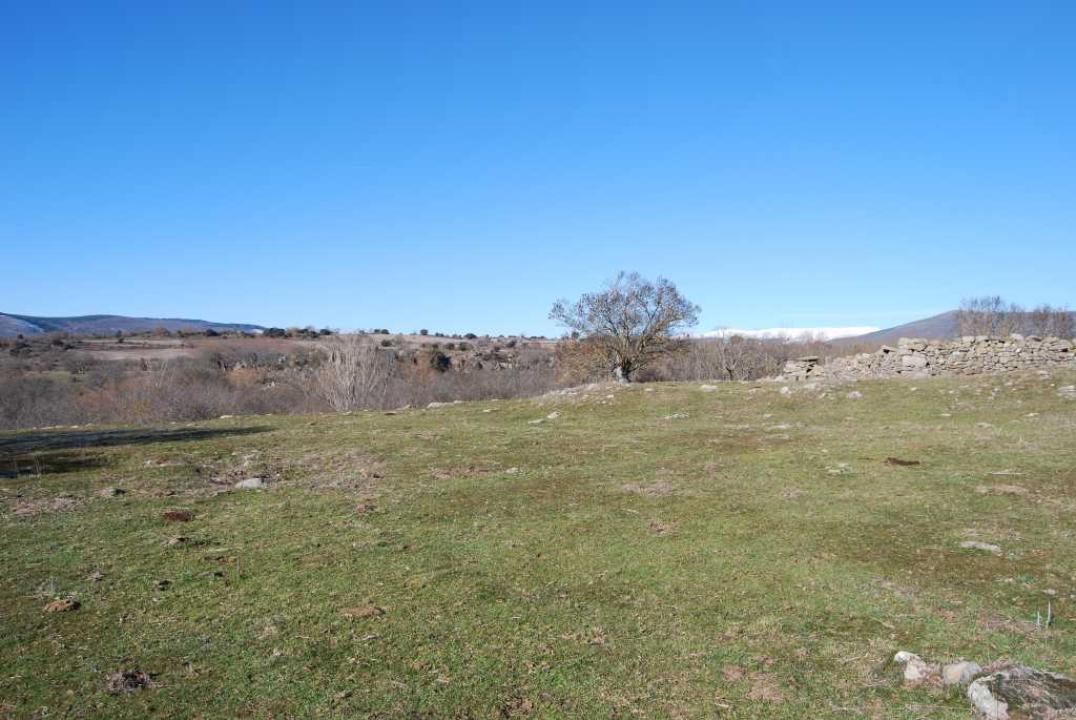 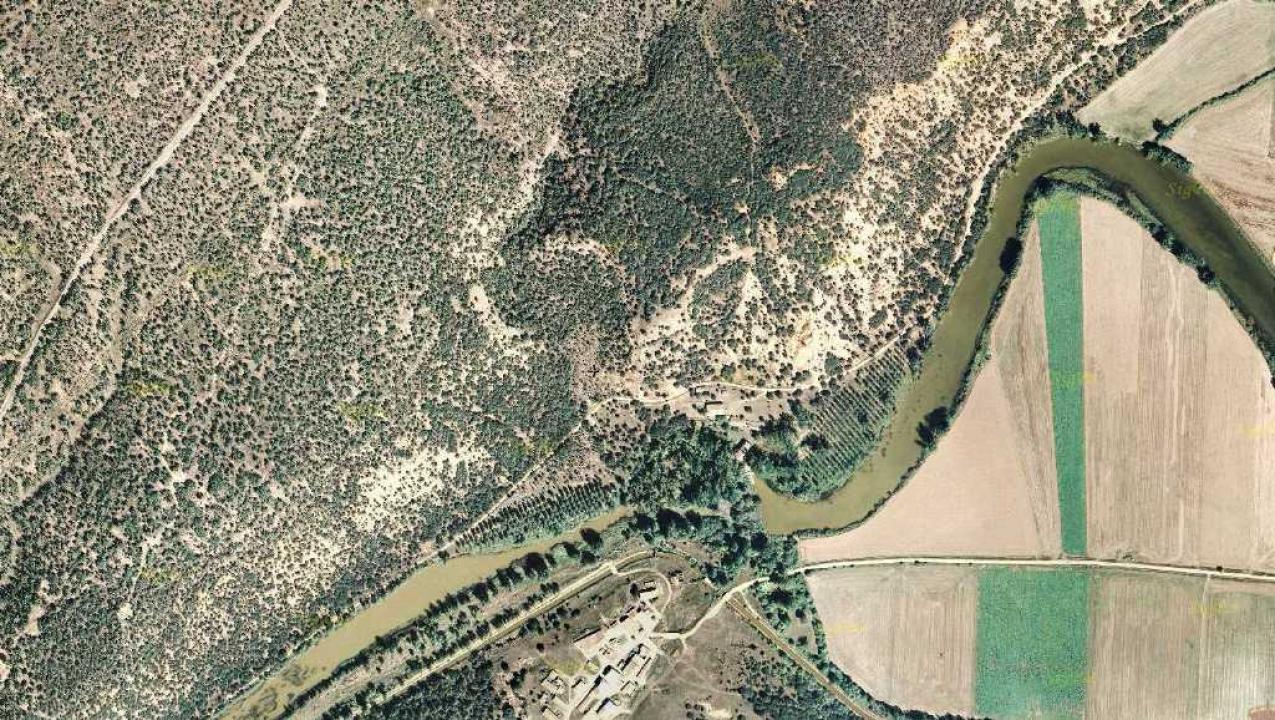 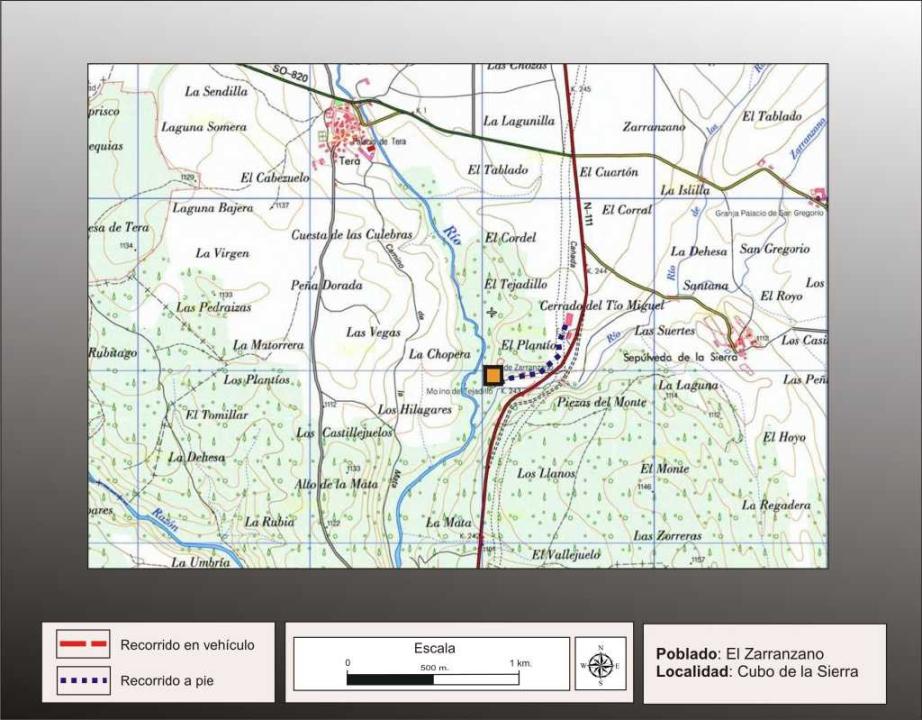 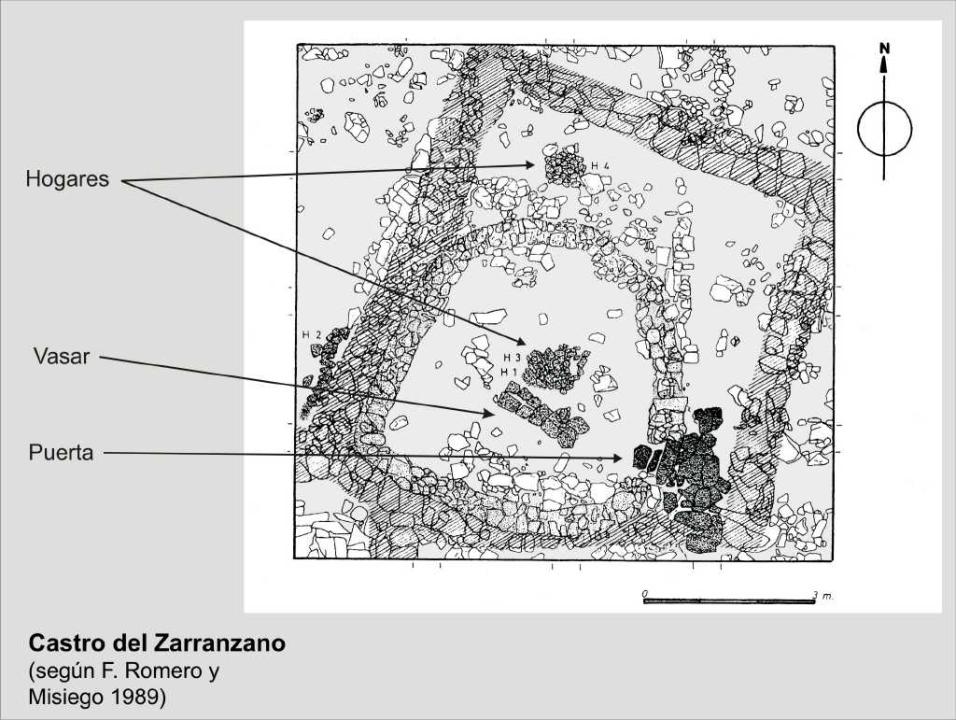 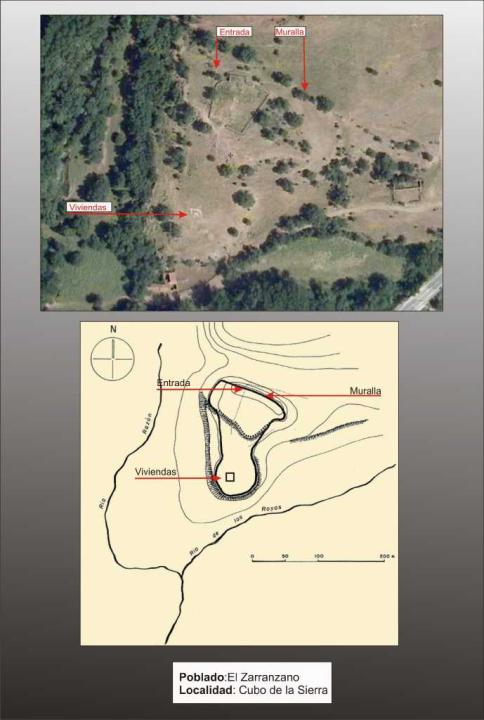 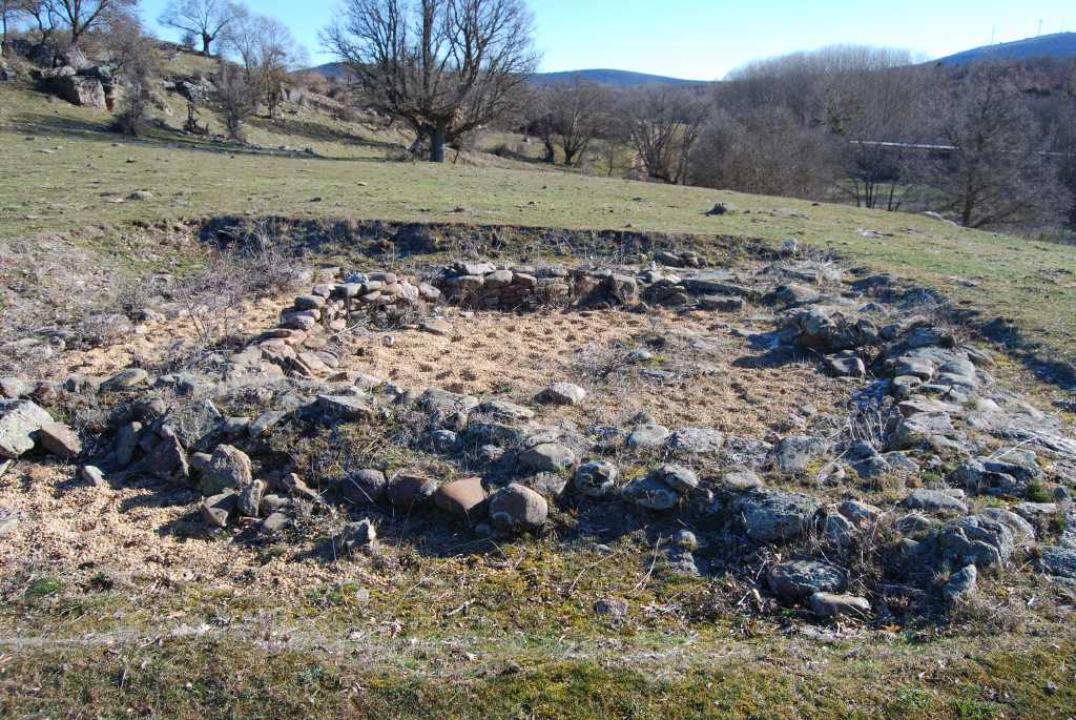 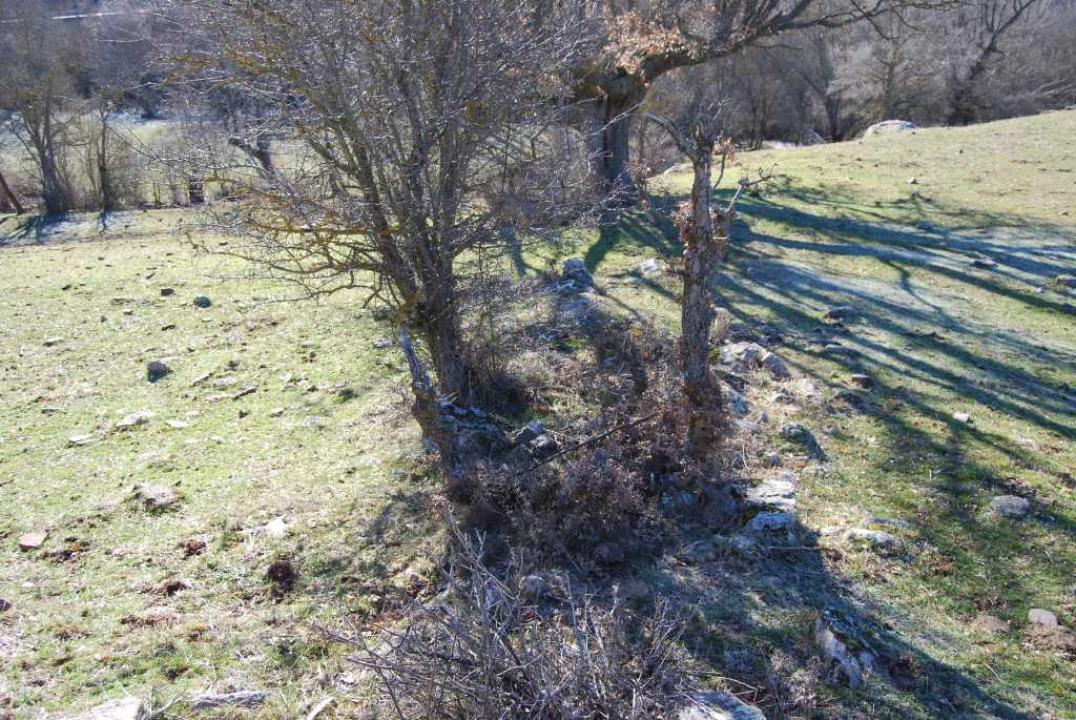 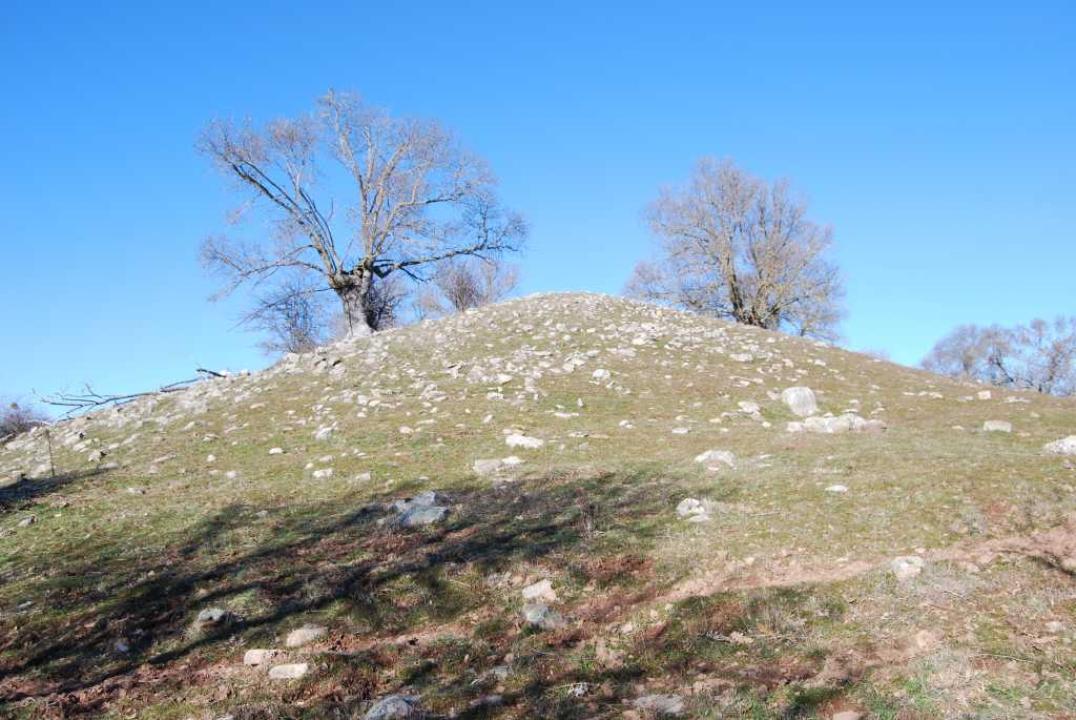 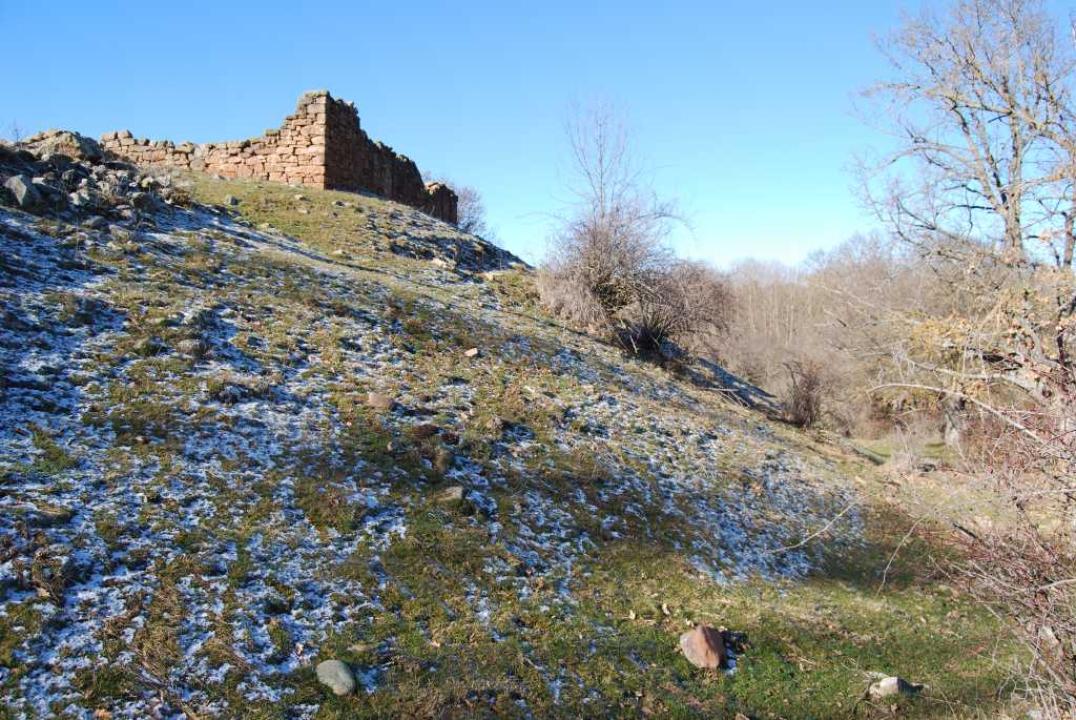 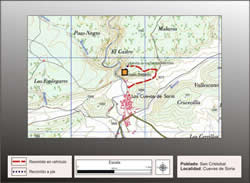 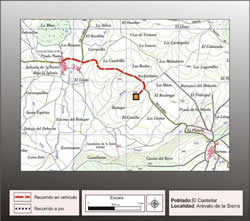 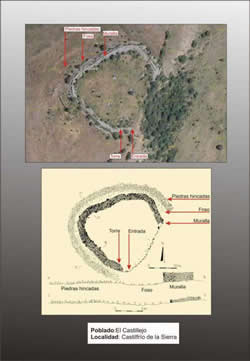 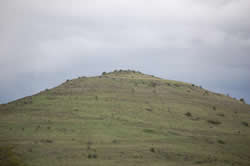 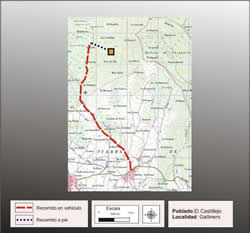 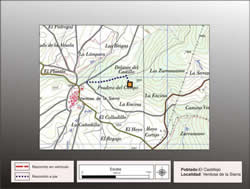