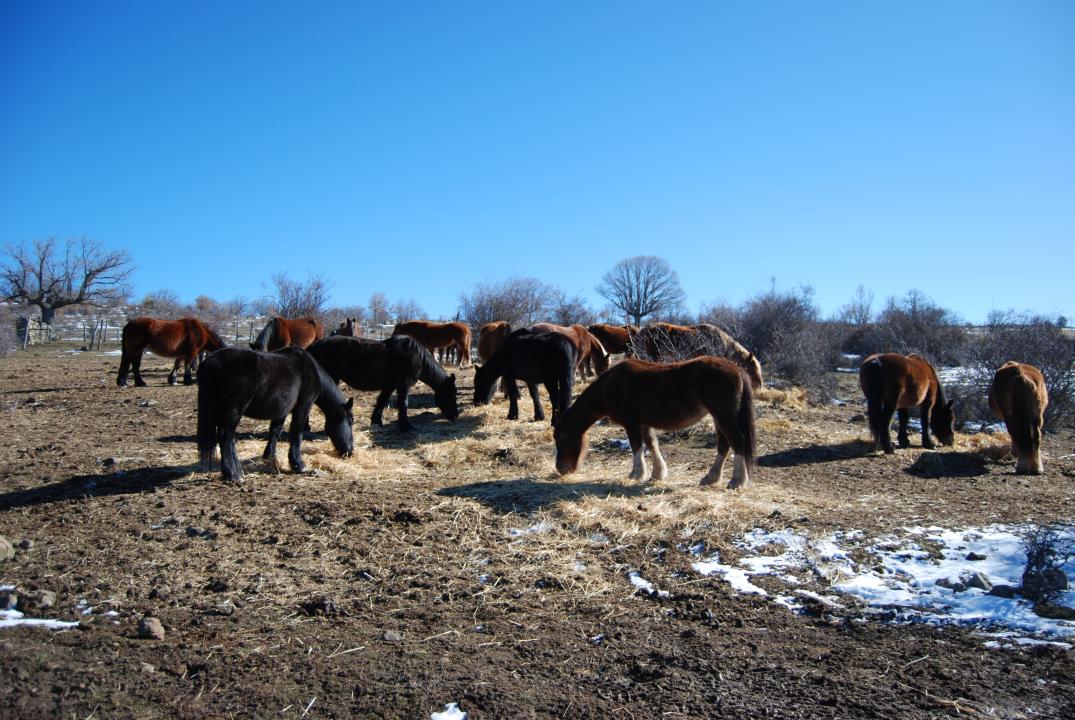 From Numancia, heart of Celtiberia further, we could strategically dominate a vast plain of vast fields dotted with low-lying hills and far away small brown people, who have the background the dark, winding mountain masses of the semicircular space limiting , as a circus, crowned by the high elevations of the Iberian.

Among the Sierras de Urbion by the West, through those of Onion, and Oncala Piqueras, until the tops of Moncayo, east, establishing a strong communication between the plains and mountains, which depends on the weather, storms and spring thaw.

There is a clear difference between the mountain ridges and the central area occupied by the river I was born in Urbion and still young, bathing the heart of these lands is "Durius"of antiquity, that merchants, as has Appian, going back in small boats to supply the wine and cereal Alto Douro. Gormaz only from along the Duero, given the unique possibility of irrigated land.

If we go to Moncayo, the "sacred mountain", where it dominates the Celtiberia, we can see the land of Jalon, which act as intermediaries between the valley of the Ebro and the Duero, as a threshold that gives access to the Plateau via a steep staircase of about two hundred meters.