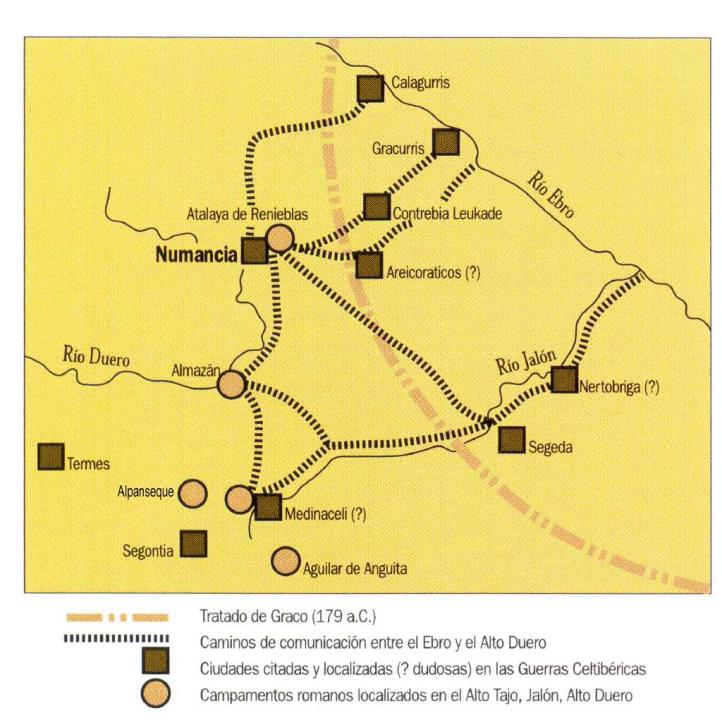 Since the peace signed with the cities Graco Celtiberian Ebro Valley (179 BC), the domestic economic and social situation of the Celts got worse by the constant pressure and abuse by Roman administrators. This led to an unsustainable situation, which caused a great upheaval of Lusitanian and Celts, independently, in 154 BC

At this time the area controlled by Rome did not exceed Segeda (El Poyo de Mara, Zaragoza), south of Moncayo, or Arecoratas (Muro, Soria, then set up as Augustobriga), north of this mountain they had them granted the right to coin silver, and represented the Roman support to continue the conquest.

The boundary line maintained until then moved towards the Alto Tajo-Jalon, and Alto Douro, from 154 a. C., with the start of the wars Celtiberian, developed in two phases: the first 153 to 151 BC, and a second, whose center was Numancia, so called "Numantian" between 143 and 133 BC , which led to the destruction of the city 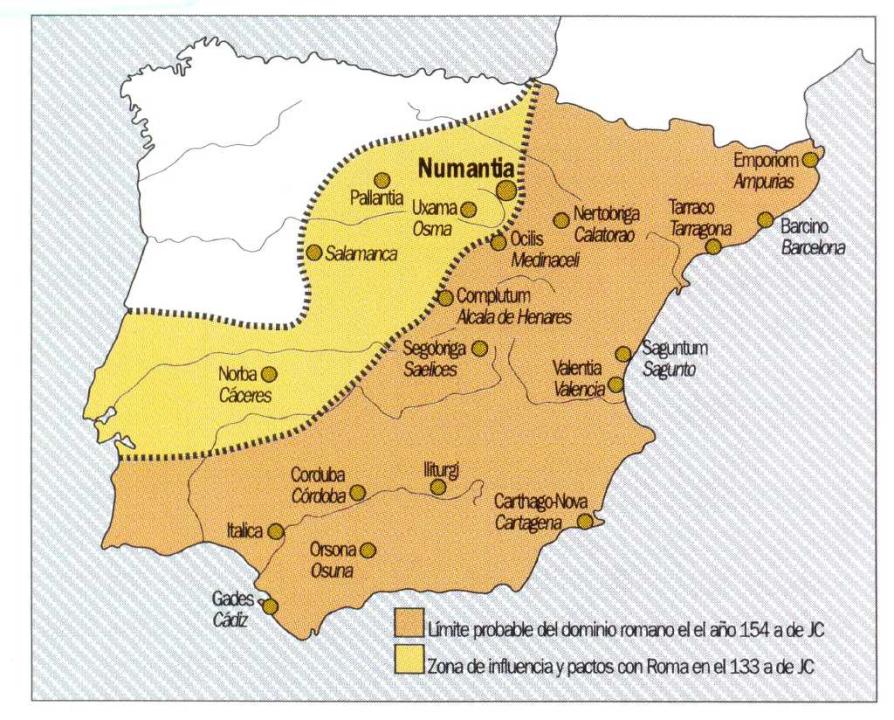 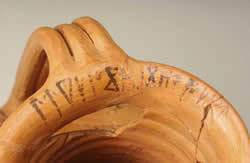 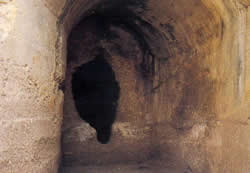