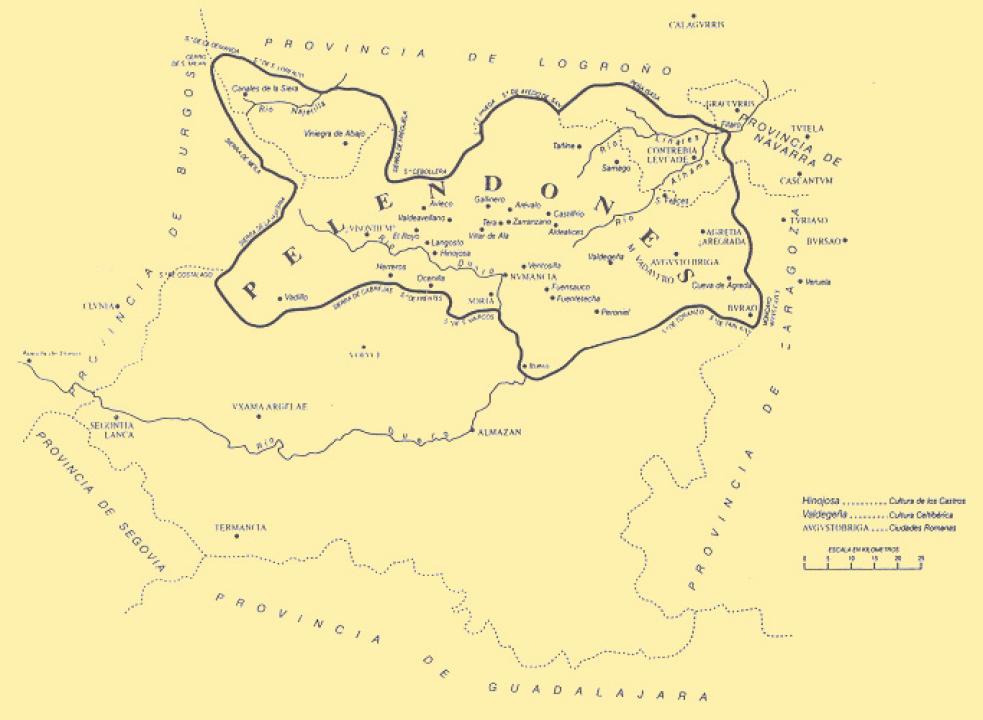 Research by Taracena Blas, in the early twentieth century, in the mountains of Soria, we were able to distinguish a number of archaeological sites in the northern mountainous province of Soria, characterized by its strategic position GICA, uphill, reinforced by powerful defensive systems, which dated from the sixth century BC and the IV.

Taracena, coined the term "Soriana Castro culture"to refer to this cultural context, linking it to the tribe of pelendones celtiberica, given the territorial agreement that they presented, according to the interpretation n of the classical texts (mainly those of Pliny), which places them in the lands whence the Duero, attributing the towns of Numancia, Augustobriga, Visontium and Savia, but this news to a later time under , the first century AD.

The work carried out later, throughout the twentieth century, by Fernando Romero (1991) and Jose Alberto Bachiller (1987) came to confirm the conclusions of Taracena, but also provided a better understanding of the cultural context and provided further details chronological trends over time. Currently, the study in the basins of the rivers Cidacos and Eduardo Linares Alfaro (2005), published under the suggestive title Castillejos and Villares. Models of ancient settlement in the interior of the Iberian " comes to enrich the landscape of settlement in this area. 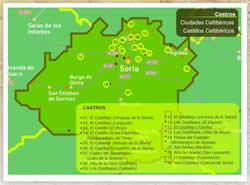 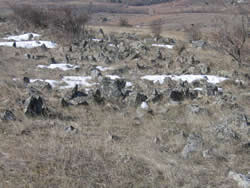 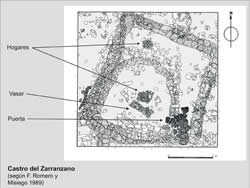